The power of beautiful brows 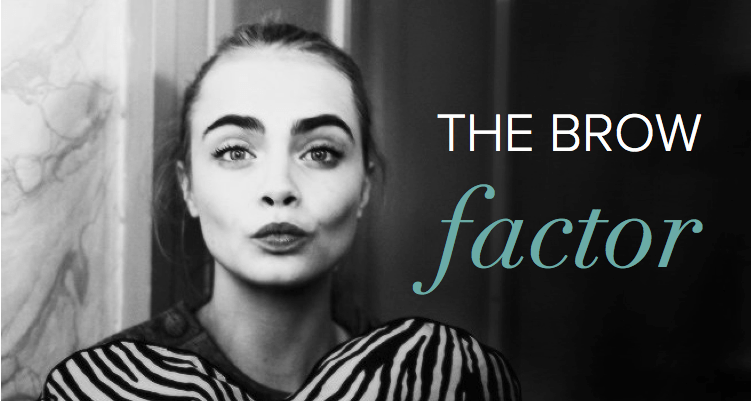 Back in the 1990’s eyebrows were whisper thin arches, resembling barely a relic of what nature endowed. And for many of us, all those years of plucking resulted in a permanent brow hair deficit. So when the noughties swung around and facial aesthetic trends turned towards bushy thick brows, most of us were left feeling rather follically challenged. That’s when the popularity of cosmetic tattooing began to emerge, with women turning to ink to restore what genetics, tweezers or waxing had taken away. In recent years, the art of feather touch brow tattooing has soared, whereby a natural-looking brow is formed at the hands of an experienced tattooist by recreating the look of well-placed hairs, strand by strand. 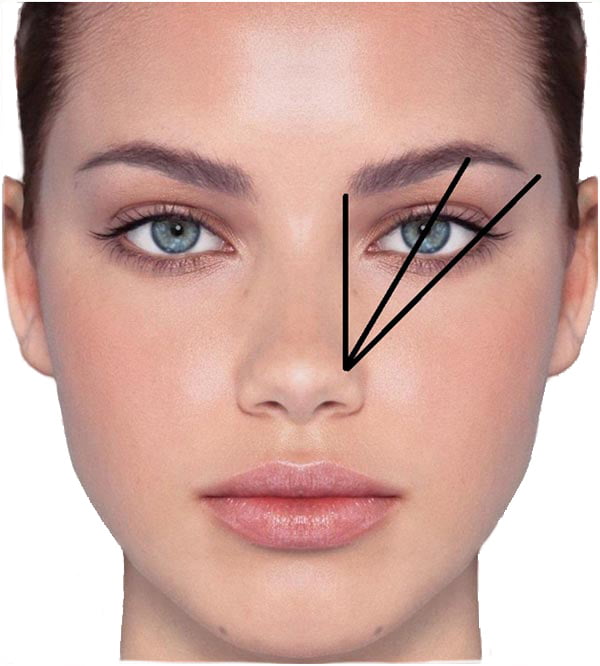 Our skin clinician Deborah Seib-Daniell has been coiffuring brows for 15 years and said “the pendulum has thankfully now swung towards a more moderate groomed look that is both natural and defined”.

Deborah said eyebrows are one of the “hardest working” elements of facial aesthetics, framing the face and creating ratio.

“The aesthetic importance of the eyebrow cannot be understated, it’s a key defining factor in facial aesthetics and beauty.”

Deborah said over elevation of the brow creates an unnatural, surprised look, while a low-placed brow with a high lateral peak creates an angry look.

Ideally, browns should be about two shades deeper than the colour of the hair on your head. When permanent makeup tattooing is applied correctly to eyebrows, it can have an anti-ageing effect, providing a lifted and more open appearance to the eye area.

Eyebrow tattooing treatments take approximately 1 hour, with a follow up appointment 6 weeks later - and the results last about 18 months to two years. Costs begin at $499.

To investigate what eyebrow tattooing can do for you, contact Deborah at deborah@drdavidsharp.com.au or call 07 3202 4744.

David is a Queensland trained Plastic and Reconstructive surgeon. He obtained Fellowship of the Royal Australasian College of Surgeons after undertaking eight years of specialist training in General Surgery and Plastic Surgery. He is a member of the Australian Society of Plastic Surgeons.