Question of the week: facelift scars

Where are facelift scars located, and can they be positioned so that they are invisible to the eye?
- patient 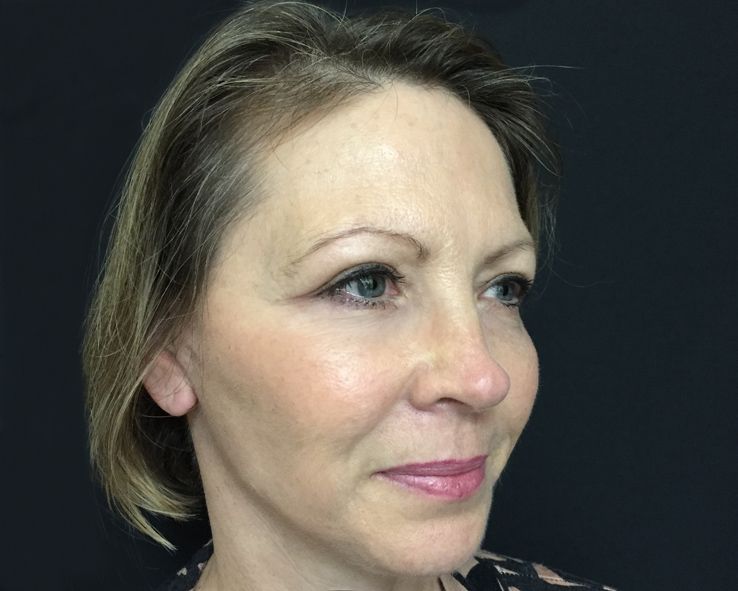 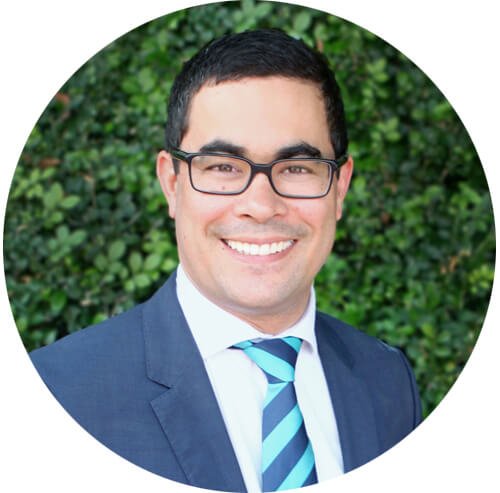 I customise each facelift procedure to the individual patient’s anatomy and their age, degree of skin laxity and hair line. Most standard facelifts usually involve an incision inside the hairline adjacent to the temple, down the earlobe and around the back of the ear, tracking along the hairline down to the nape of the neck (as shown below by the dotted line).

Sometimes the incision is shorter, especially in my shorter-scar Sharp Lift procedure, more common among people in their late 30’s and 40’s who want to redefine their jawline and remove early jowls.

Wherever possible, incisions are placed within the hair or along the hairline, although this can be dependent upon the thickness of the hair, the position of the hairline (some people have receding hairlines, while others sit forward on the face) and how much skin is removed. How you scar is largely dependent upon your body’s natural predispositions; your ethnicity and genetics play a role in scar colour and texture. Due to neck movement and the pressure on incisions when lying down or turning your head, sometimes the scars behind the ears and along the hairline of the neck can be thicker and wider for the first 24 months, but once you reach the 2 year mark post operatively, most patients find their scars no longer look or feel prominent.

We understand that scars are one of the most common aspects of facelift surgery that deter people from undergoing the procedure. It’s one of the first questions that patients raise; however, post operatively, we find it’s rarely a source of concern. We take a very proactive approach to scar reduction; all of our patients have Fraxel scar reduction laser as a complimentary component of their facelift post operative care with us. Along with daily massage using the scar reduction gel suppled in our facelift post op support bags, Fraxel laser speeds up the scar maturation process, optimising their appearance and helping to reduce their visibility as quickly as possible.

Ask us your facelift question!