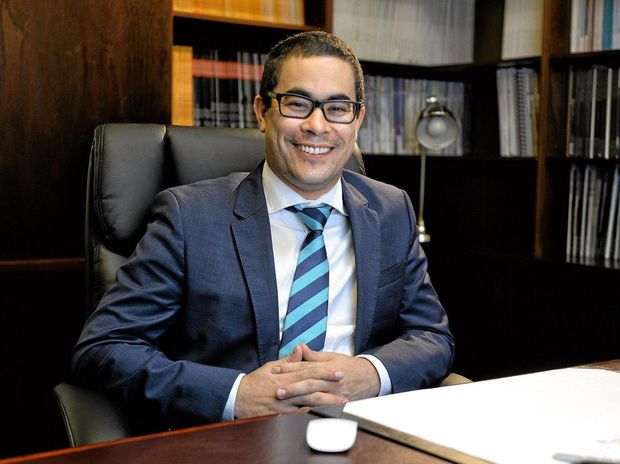 SOME might be quick to assume young women would make up most cosmetic surgery candidates.

According to Ipswich plastic and reconstructive surgeon Dr David Sharp, the majority of people who come to him for plastic surgery are in fact women in their 40s and 50s.

The surgeon said the most common cosmetic procedures he performed were tummy tucks, breast reduction and augmentation surgery.

“There is a large group of patients who have thought about having cosmetic surgery for years, usually females in their 40s or 50s who’ve had their children, who say, ‘I want to do something for myself now’.,” Dr Sharp said.

“After skin cancer there is a lot of cosmetic stuff coming through and of that it’s mainly abdominoplasty, breast reductions, and breast augmentation.”

Dr Sharp said his biggest concern when it came to cosmetic surgery was the trend of people choosing the “cheap” option.

“The only people who are qualified to call themselves surgeons in Australia have to have a fellowship with the Royal Australian College of Surgeons,” he said.

“My advice would be for cosmetic surgery candidates to really do their research.

“I’ve heard some horror stories. The cheapest option is not necessarily the best.”

Read the full article at The Queensland Times.